The Sycamore Square Neighborhood Association represents those who live, work or own property in the Sycamore Square Neighborhood of central Los Angeles.  Our borders are Wilshire Blvd. on the north, Citrus Ave. on the east, Olympic Blvd. on the south and La Brea Ave. on the west.  We welcome everyone to attend our monthly board meetings (generally held on the first Sunday of the month at 10 a.m.), occasional events and annual meeting/block party (generally held in late summer or early fall). 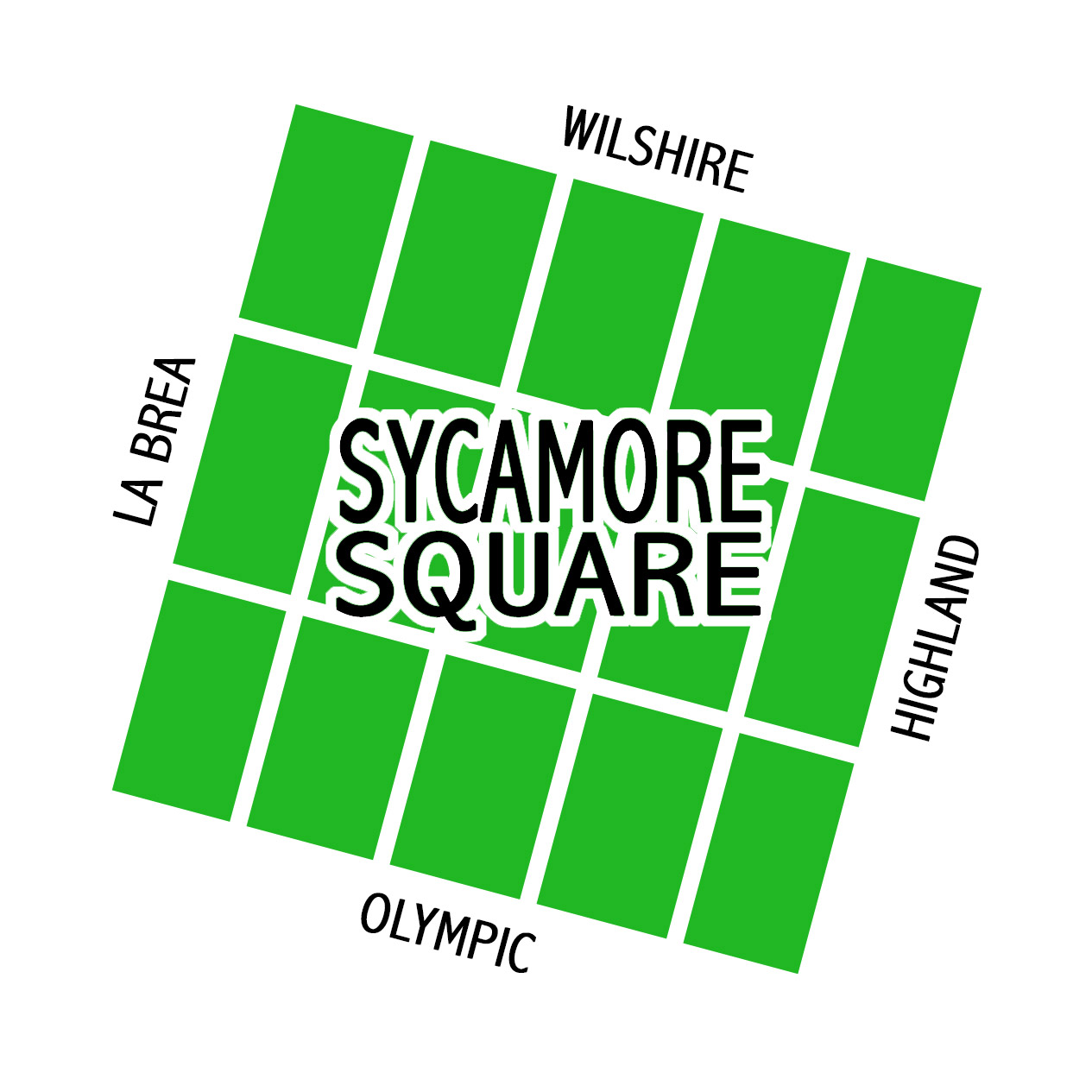 Our Board of Directors has seven members, elected by neighbors at our Annual Meetings, who serve two-year terms. The terms are staggered, with four directors elected in even-numbered years, and three in odd-numbered years. Officers are elected annually by the board, at the first meeting after each board member election.  Our current Directors (and Officers) are:

There are no upcoming events at this time.